This group show was curated by Regina Gilligan and features artists and artwork reflecting on the current political climate, as we emerge from our dystopian present and ramp up to November’s U.S. presidential election. Artists and gallerists across the country have responded to the current political climate with art which challenges it, and reflects on the hope that peace and tolerance will prevail. In this spirit, our current online exhibit reflects on the ruptures in our government and society and implores the public to vote.

Curator Regina Gilligan’s background is in art and she received an MFA from the San Francisco Art Institute. Her art career has included art shows, teaching, technical theater, artist-in-residences and grants for collaborative work from the NEA, Rockefeller Foundation and San Francisco Schools and volunteer community projects.  Her work can be found at reginagilligan.com

To purchase artworks, please contact each artist directly—you will find contact details on each artist page as well as the artist’s bio and a responsive gallery of their artwork.

Read about it in the Richmond Standard

The G.L.U.E. Group – What Becomes Home 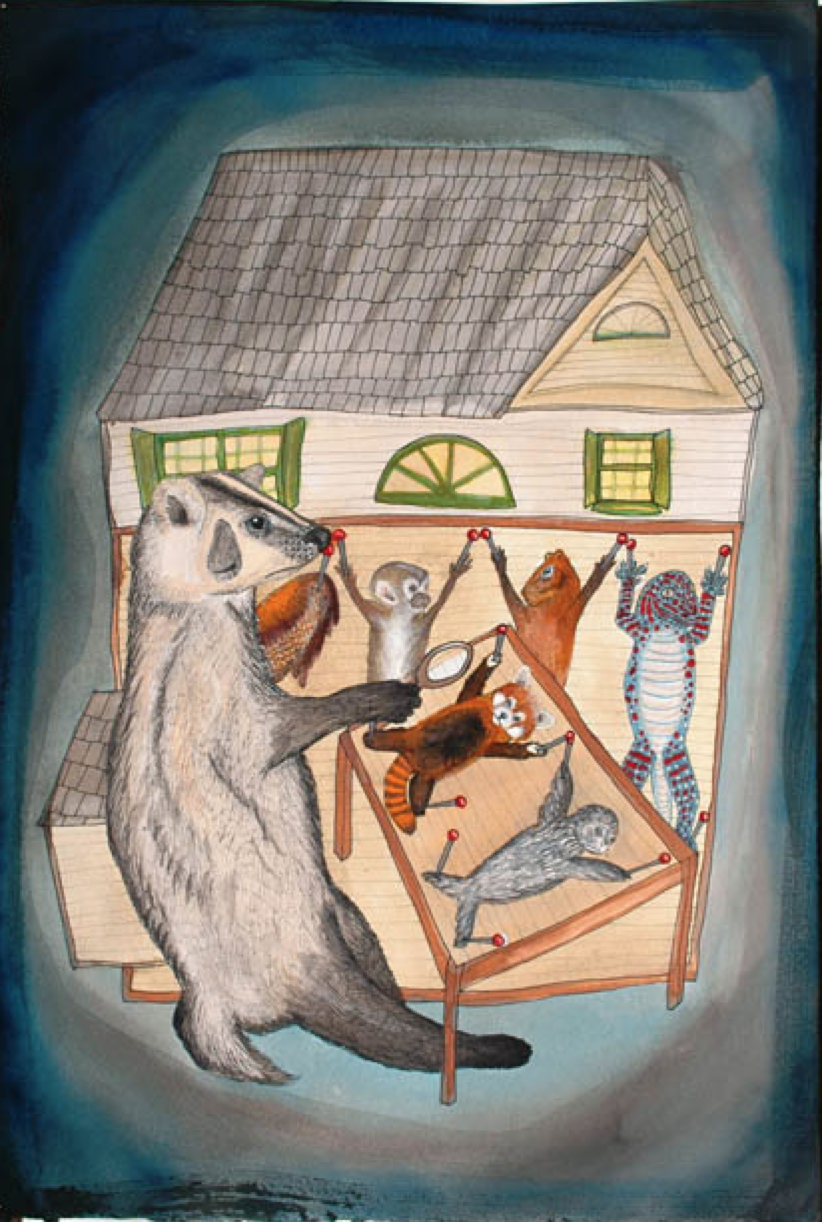 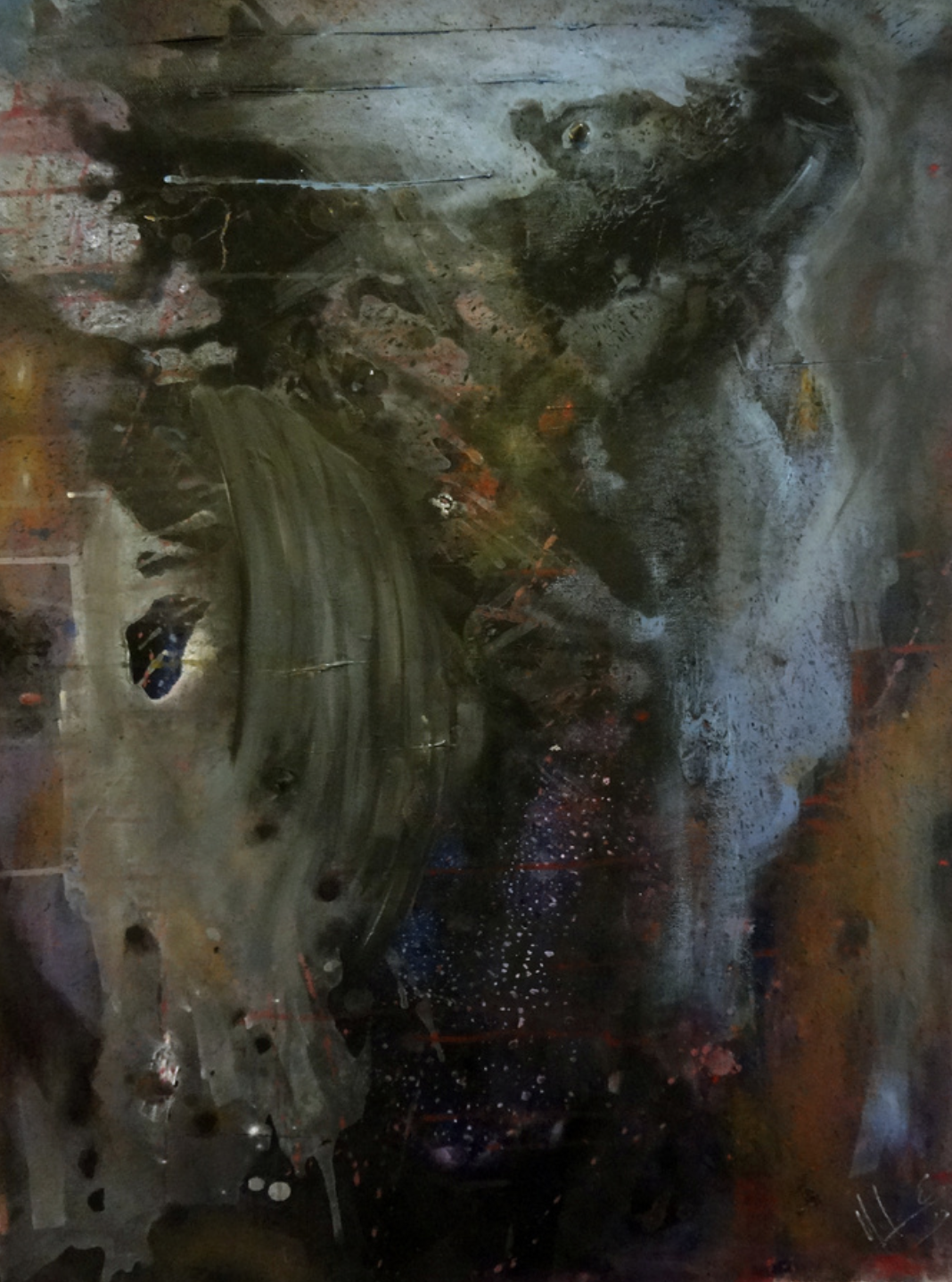